Baxterbear returned from his six month deployment with 2 SCOTS, Royal Fusiliers in Afghanistan, and he was TREEKLED to have made a difference with local Afghan children.

Padre Stephen McCauley took care of Baxterbear whilst he was in Afghanistan. That made Baxterbear think back to his time in World War II, where he went with a reconnaissance pilot. Baxterbear thought it was fitting that both times, he had gone with members of the military who do not use weapons.

Baxterbear also made a difference with the children of 2 SCOTS, meeting them on his return. 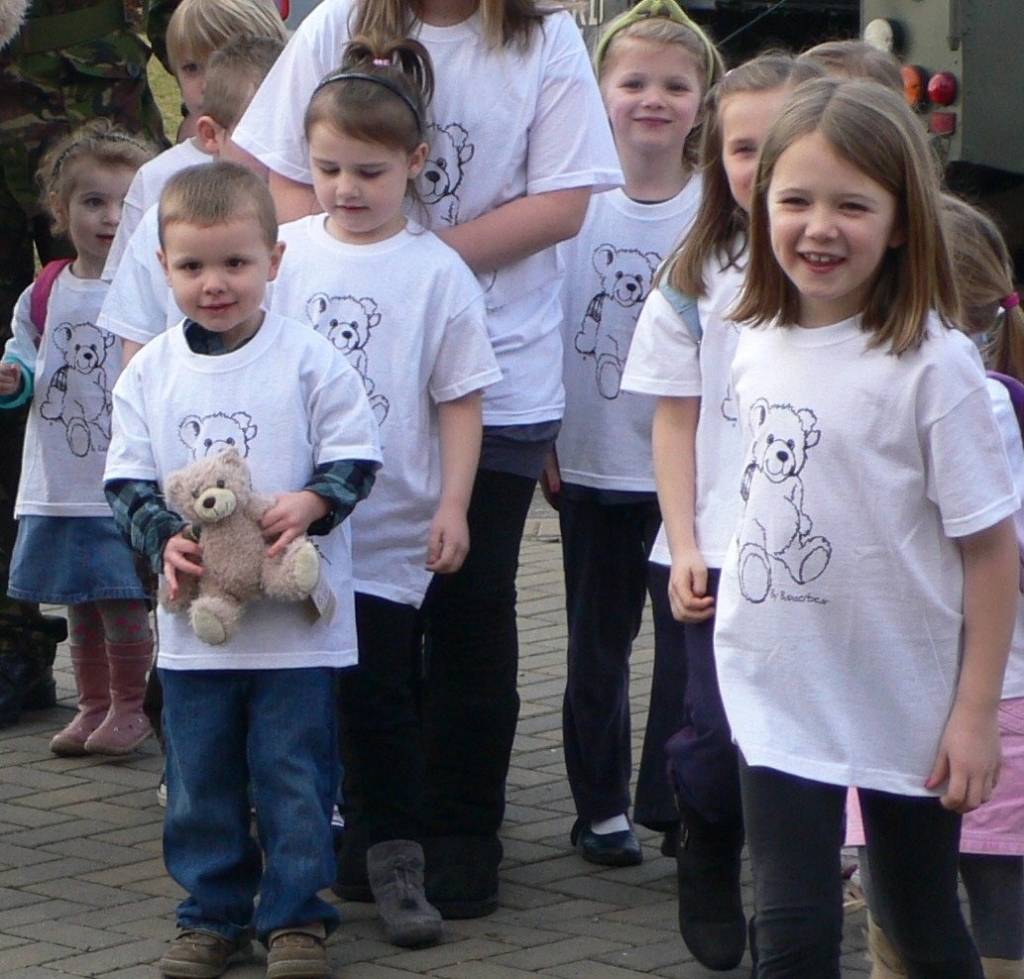 The wives of 2 SCOTS also did some fundraising for themselves whilst their husbands were away. 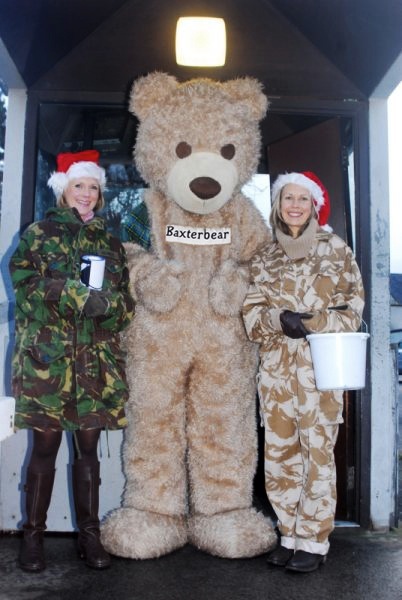 Baxterbear revisits The King Penguins who he calls from his visits in 1935...