Blog
You are here: Home1 / Blog2 / Events3 / Baxterbear spans the generations at BMT 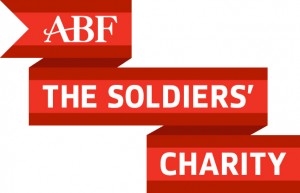 Baxterbear was TREEKLED to help ABF The Soldiers’ Charity at their stand at the British Military Tournament. Baxterbear is the official mascot for the BMT, and it was an eventful weekend for him. David Beckham and Prince William also received Baxterbears for their children. 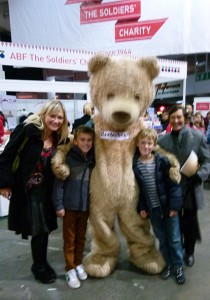 Three generations from one military family arrived with their Baxterbears to see him perform at the spectacular event.

ABF The Soldiers’Charity were one of the three charities who benefited from the British Military Tournament and Baxterbear merchandise was sold at the stand to help raise funds! 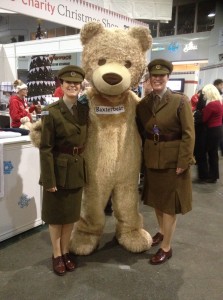 ABF The Soldiers’ Charity give lifetime support to serving and retired soldiers. They give financial support to army families when in times of need, and help other military charities too whenever they can. 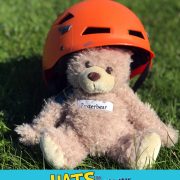 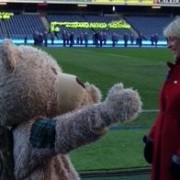